THE ARTHITECTURE OF THE OCTAVA, THE SAME OF THE CROPS28 Giugno 2018Next 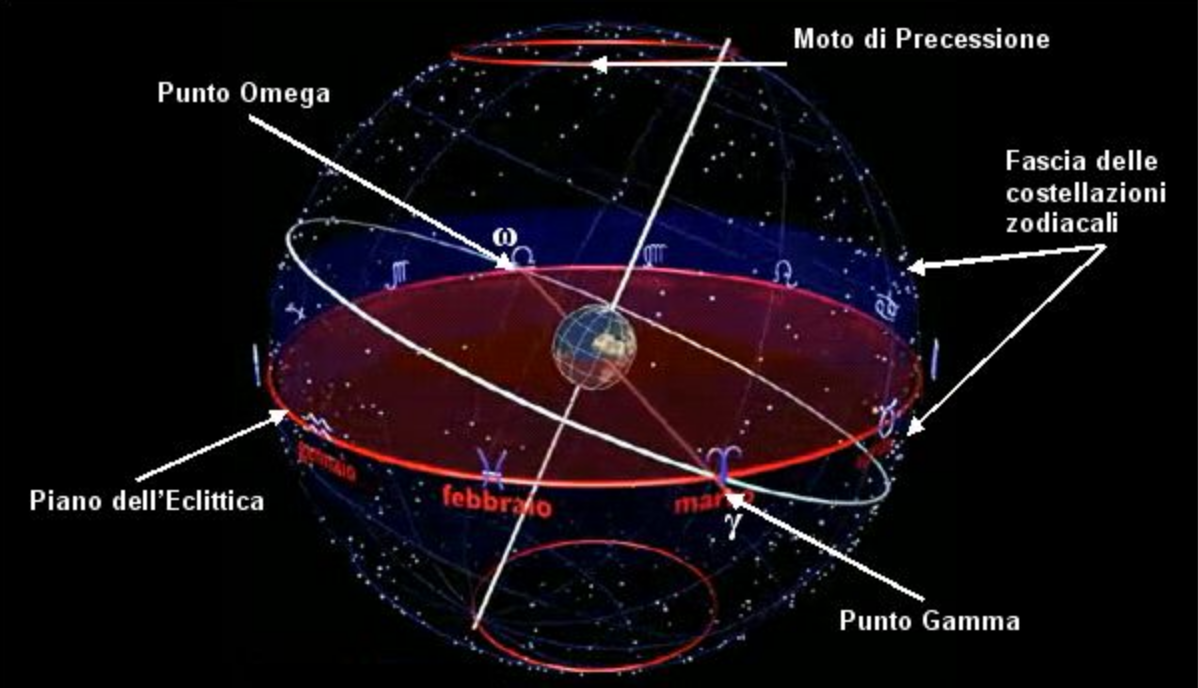 To realize how the man is involved from the precessional phenomenon, it is sufficient to bear in mind some of its “physiological” characteristics.
He, on average, performs 26,000 daily breaths, accompanied by a cardiac capacity capable of “pumping” around 7200 liters of blood over 24 hours.
Its neonatal weight is around 2 kg and 600 grams, the bones of its foot are 26, the intestinal epithelial lining employs, to regenerate itself, 72 days, as well as the maximum angular amplitude of an athletic gesture, it can not go beyond 72 °, all joined by a biorhythm that makes the eight hours the optimal average to divide its days, which will add up to an average age of 72 years.
From these few hints it is possible to notice how man condenses, through few precessional numerical references, his “affinity” with the axial “rhythm” of his planet.