0
Ancient Egypt
Home » Dendera and the Law of Three OCTAVE

Dendera and the Law of Three OCTAVE

THE EGYPTIAN NET29 Giugno 2018Next

Dendera and the Law of Three OCTAVE 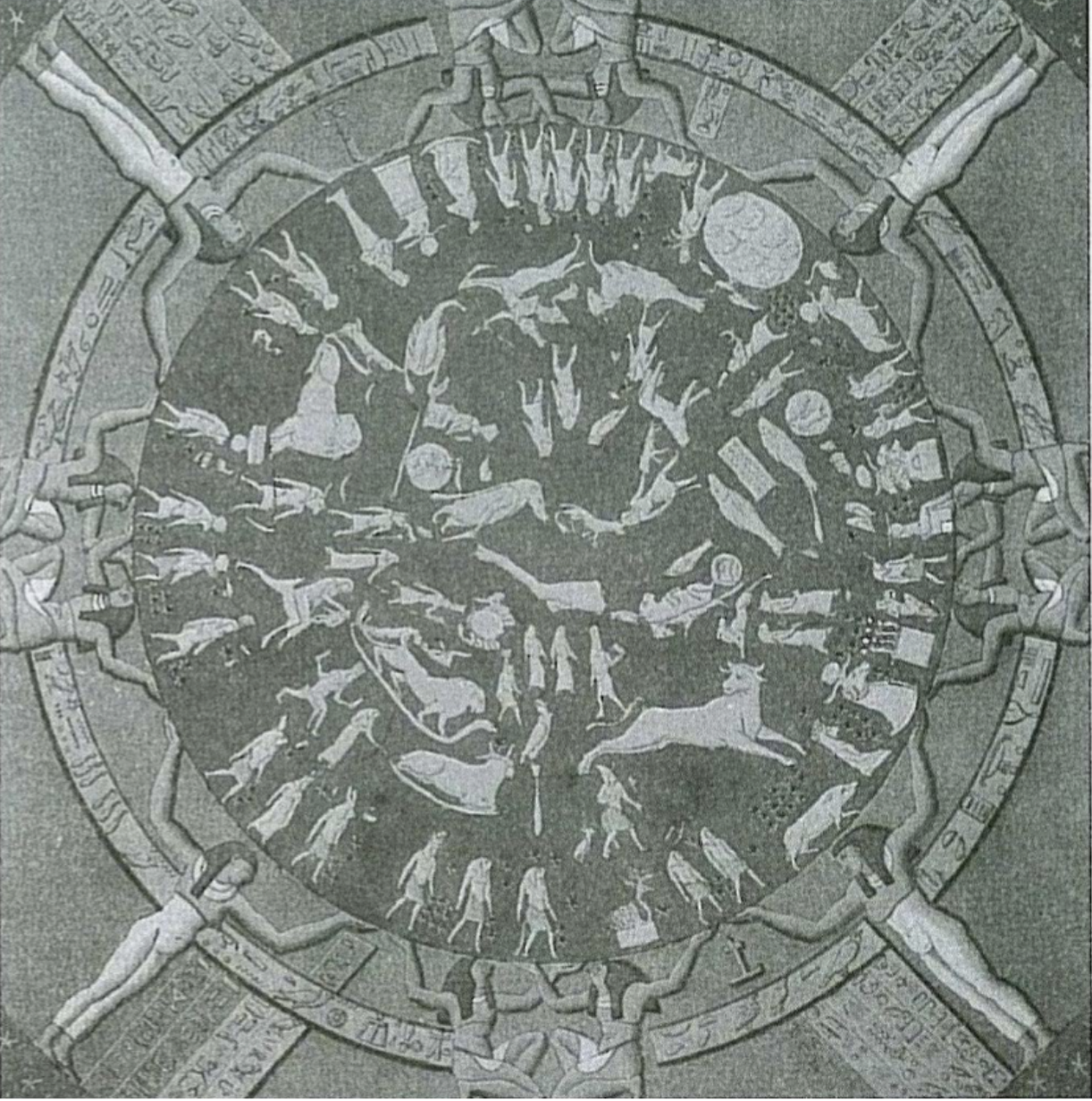 Now I knew that the physical reaction of a planet, made sensitive by its enormous water presence, was due to a type of energy defined by me: “Sonic”.
To this statement I had arrived through the codification of the THREE OCTAVE of Collemaggio (The Secret of the THREE OCTAVES), but it was easy to realize it by examining the Sumerian List where, in a schematic way, from 8 RE had obtained 241200 years of reign, in this in fact, the musical system of the musical octaves was easily understood.

Each octave, between tones and semitones, is made up of 12 “notes”, in turn, “Two” octaves consist of 24 “notes”.
The sequence Sumera, therefore, represented exactly one sequence of THREE OCTAVE, equal to 36 notes, now, at this point, it appeared in my mind the possibility that this sequence was something more than a sonic system that interested only the Earth, but a real “Universal” sonic “Law”, known in ancient times by a few adepts, and Dendera gave me one of the many opportunities to realize it.
The thing was extremely simple, it was enough to observe who and how the Egyptian Zodiac supported, to realize that the sequence at the base of my “Law” was applied to all the celestial bodies known by the Egyptians.
In fact, 4 Women and 8 Neter arranged on “Eight Directions”, then 12 beings, supported, through their 24 arms, the “Egyptian Universe” of which they were part, stars, planets and Zodiacal constellations, all summarized through 72 beings .
36 notes “Created” a Universe of 72 celestial beings, my “sound” and its triple subdivision, in the Egyptian vision, “gave incredibly life”, I had discovered a creative energy of sonic-vibrational type, known in antiquity by all the civilization of the Earth, as I later found, but unknown to our science.