CODIFICATION TECHNIQUE OF THE CARTESIO CODE

CODIFICATION TECHNIQUE OF THE CARTESIO CODE 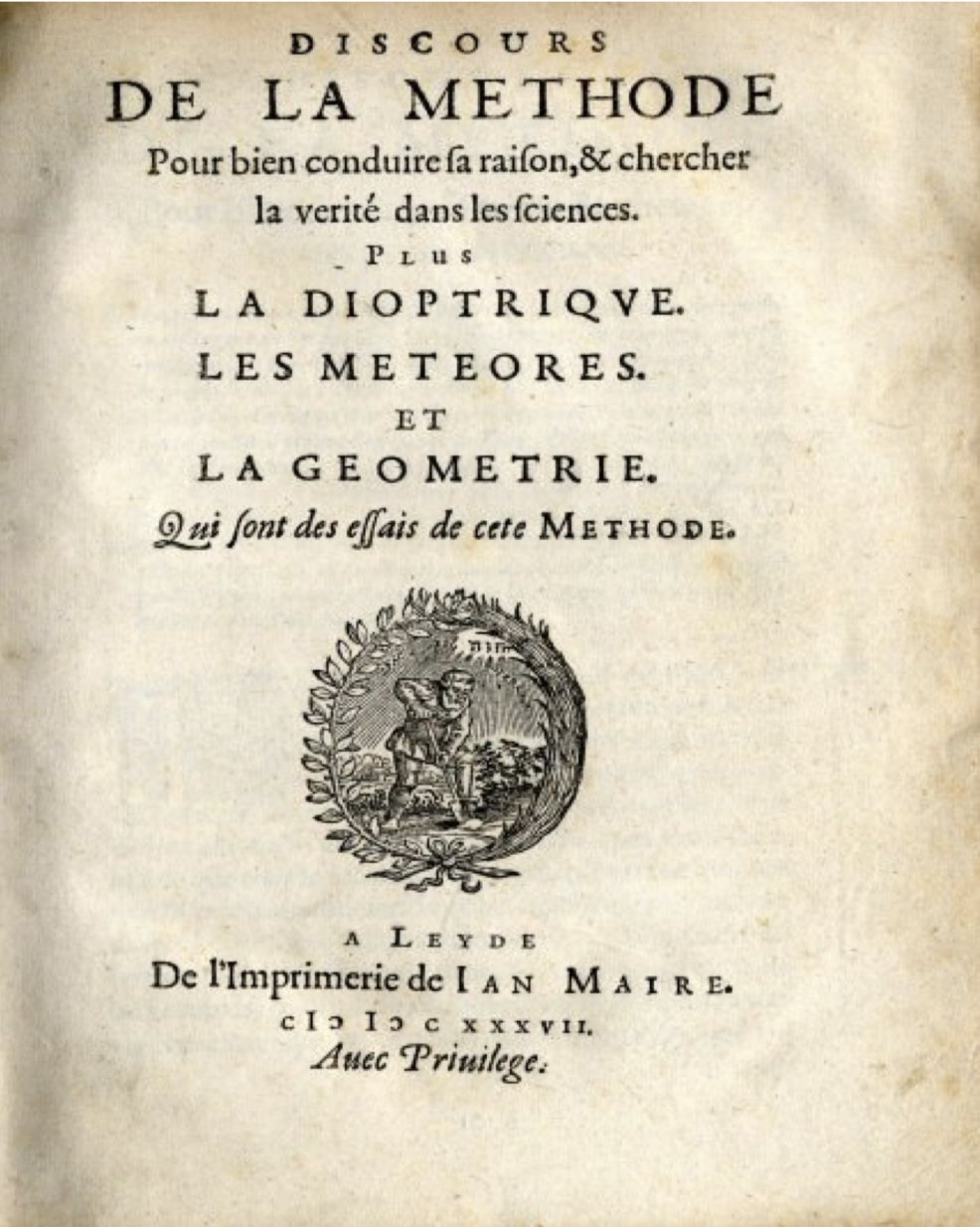 “Michele, you must take care of Descartes”
“And why?”
“Because it’s part of your journey”
“Look, I read something, but besides being distant, I find it really pedantic”
“You must read the Discourse on the Method”
“But why?”
“Because in the Discourse, the Method is not there”
“And what should I do?”
“Finding it”
“As?”
“You will know how, you have a long way and system to do it”
“And why is it so important?”
“For three reasons all capable of interpenetrating”
“Dimmeli”
“The first concerns the true matrix of Proto-science. Currently we do not know how science
is really born. The second is the cause of the first, as I argue: whether the true forerunners
of the Science were the Rosa + Croce, both that Descartes was “initiated” by them. Then
establishing his true “method” means verifying my statements, on which they were spent
rivers of ink, for and against, by the most illustrious biographers. ”
“And the third reason?”
“It has to do with the Octave”
“What do you mean?”
“That you will have to establish it”.

A year later this chat followed a second one, this time with my publisher.
“Good morning, Gian Marco”
“Hi Michele, how are you?”
“Well, I wanted to tell you that I finished writing about Descartes”
“And so?”
“And so I would like to send you the file, to know if, in your opinion, you can publish”
“Send it to us”.
After a few days…..
“So Gian Marco, what do you think?”
“I think it’s definitely publishable”
“Thank you”
“But you know, yours is a niche studio, so I’ll print a few pieces and then we’ll see how
it goes”
“Of course Gian Marco, I know the times and what kind of crisis we are facing, so anyway you
I sincerely thank you “.
And here begins my article, because months before the release of my last bibliographic effort dedicated to the great Descartes, I thought it was necessary a “help”, addressed to all those who think, erroneously, that dealing with a similar theme is something reserved a few close friends, as not very understandable and not very usable.
I have therefore decided to give all the “means” to become experienced researchers of the Ottawa. In order that as many people as possible can approach my world, enjoying the same enthusiasm that has overwhelmed me for years, every time I have to put my symbolic talent into operation; whenever I discover and see, but above all I understand, the level of manipulation put into being, when someone, for humanity, has put on the plate an essential course such as … KNOW.
And because I’m sick of waiting for someone to officially call me to interact at any level, I’ll tell you.
Yes, let me tell you how easy it is…  to unveil and do it for everyone. So, I advise you to bring some small tools and a few supports so that I can share with you the Descartes Code.
Yes, because the result of my research was the discovery of a code with impressive simplicity and
from equally impressive applications.
Then:
1. Choose a comfortable seat
2. Moderately pencil a pencil
3. Place a highlighter next to the pencil
4. Download a copy of the Discourse on the Internet Method for free
5. Download, (always free) copy of the first written, I think the most famous, of the Rosa + Croce
the: “Fama Fraternitatis”.
Now, look at the symbol of the Rose + Cross that I bring back to facilitate the task. 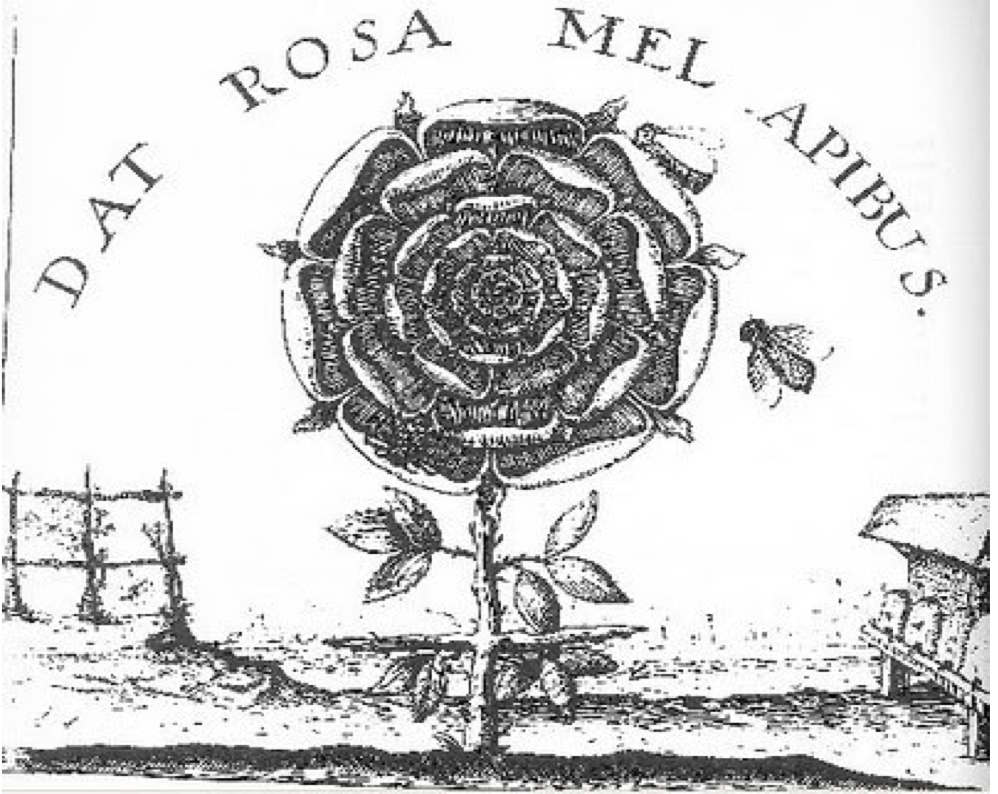